A remark by Kurt Anderson suggests how the Internet discourages patient gazing: “Waiting a while to get everything you want… was a definition of maturity. Demanding satisfaction right this instant, on the other hand, is a defining behavior of seven-year-olds. The powerful appeal of the Web is not just the ‘community’ it enables but its instantane-ity… as a result… delayed gratification itself came to seem quaint and unnecessary.” A survey commissioned by the Visitor Studies Association reveals the impact of impatience. On average, the survey found, Americans spend between six and ten seconds looking at individual works in museums. (Is it just a coincidence that six to ten seconds is also the average time browsers perch on any given Web page?) Yet how many hours a day do we spend absorbed by one or another electronic screen? For the Los Angeles artist Ed Ruscha (born 1937) brief encounters won’t suffice. When somebody asked, “How can you tell good art from bad?” Ruscha replied, “With a bad work you immediately say, ‘Wow!’ But afterwards, you think, ‘Hum? Maybe not.’ With a good work, the opposite happens.” Time is lodged at the heart of Ruscha’s formula, as the artwork becomes part of our temporal experience. In order to know what is good, we need to take a breather. Even to know what is bad, we need to pause.

Posted in 2021, An Artist's Life, Art in general, Inspiration, Pearls from Artists, Quotes 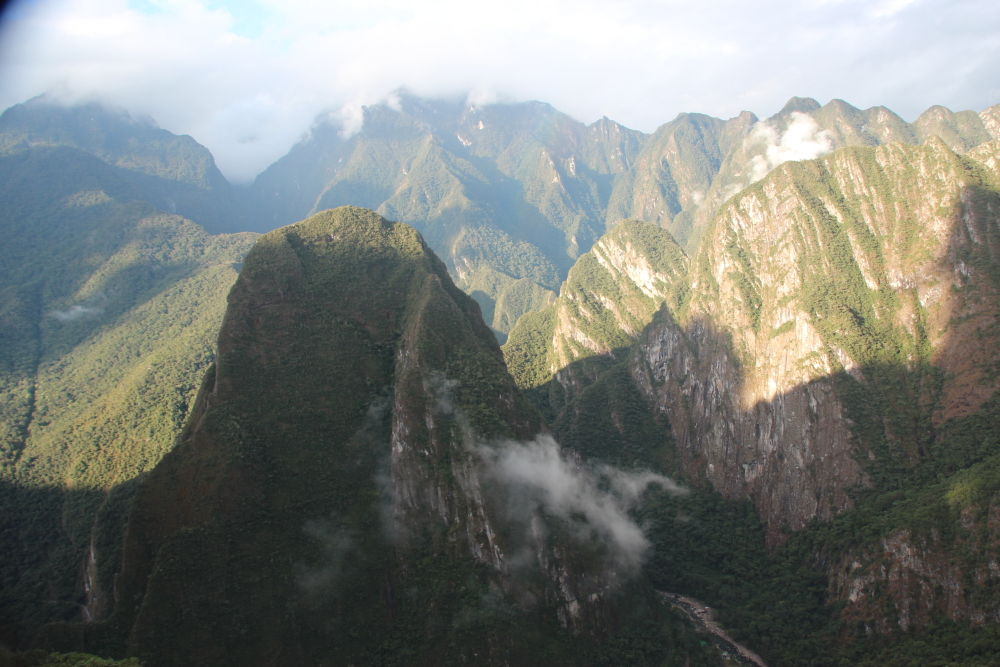 There is an ancient view that beauty is the object of a sensory rather than an intellectual delight, and that the senses must always be involved in appreciating it.  Hence, when the philosophy of art became conscious of itself at the beginning of the eighteenth century, it called itself ‘aesthetics,’ after the Greek aesthesis, sensation.  When Kant wrote that the beautiful is that which pleases immediately, and without concepts, he was providing a rich philosophical embellishment to this tradition of thinking.  Aquinas too seems to have endorsed the idea, defining the beautiful in the first part of the Summa as that which is pleasing to sight (pulchra sunt quae visa placent).  However, he modifies this statement in the second part, writing that ‘the beautiful relates only to sight and hearing of all the senses, since these are the most cognitive (maxime cognoscitive) among them.’   And this suggests, not only that he did not confine the study of beauty to the sense of sight, but that he was less concerned with the sensory impact of the beautiful than with its intellectual significance – even if it is a significance that can be appreciated only through seeing or hearing.

Comments Off on Pearls from artists* # 211 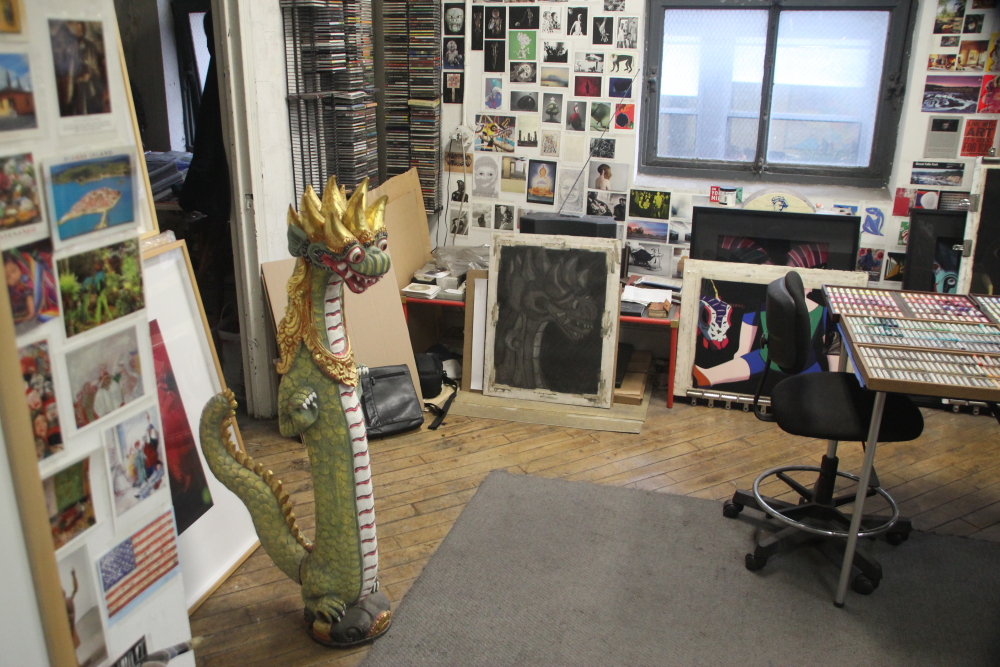 Matisse needs to find life difficult.  There has to be opposition and struggle:  “You come out by your own means,” he says:  “The essential thing is to come out, to express that sense of falling head over heals for a thing;  the artist’s job is not to transpose something he’s seen but to express the impact the object made on him, on his constitution, the shock of it and the original reaction.”

I sense that Matisse has little faith in the way his painting is feted nowadays.  A man of scrupulous integrity, he must wonder how much truth there is in all of that.  There is a vein of gutsy courage in him that is as unyielding now as it ever was.  Hard times have accustomed him to rely entirely on his own judgment and accept the solitude that this implies.

HM:  I’m already a little too official.  You need a bit of persecution.  When you’ve been controversial and they finally welcome you in, something goes wrong.  Very few people can see the picture itself; they just see the banknotes you could turn it into. You love your paintings less when they’re worth something.  When they’re not worth a cent, they’re like desolate children.

Comments Off on Pearls from artists* # 201

Q: What impact do you hope to have on viewers of your work? 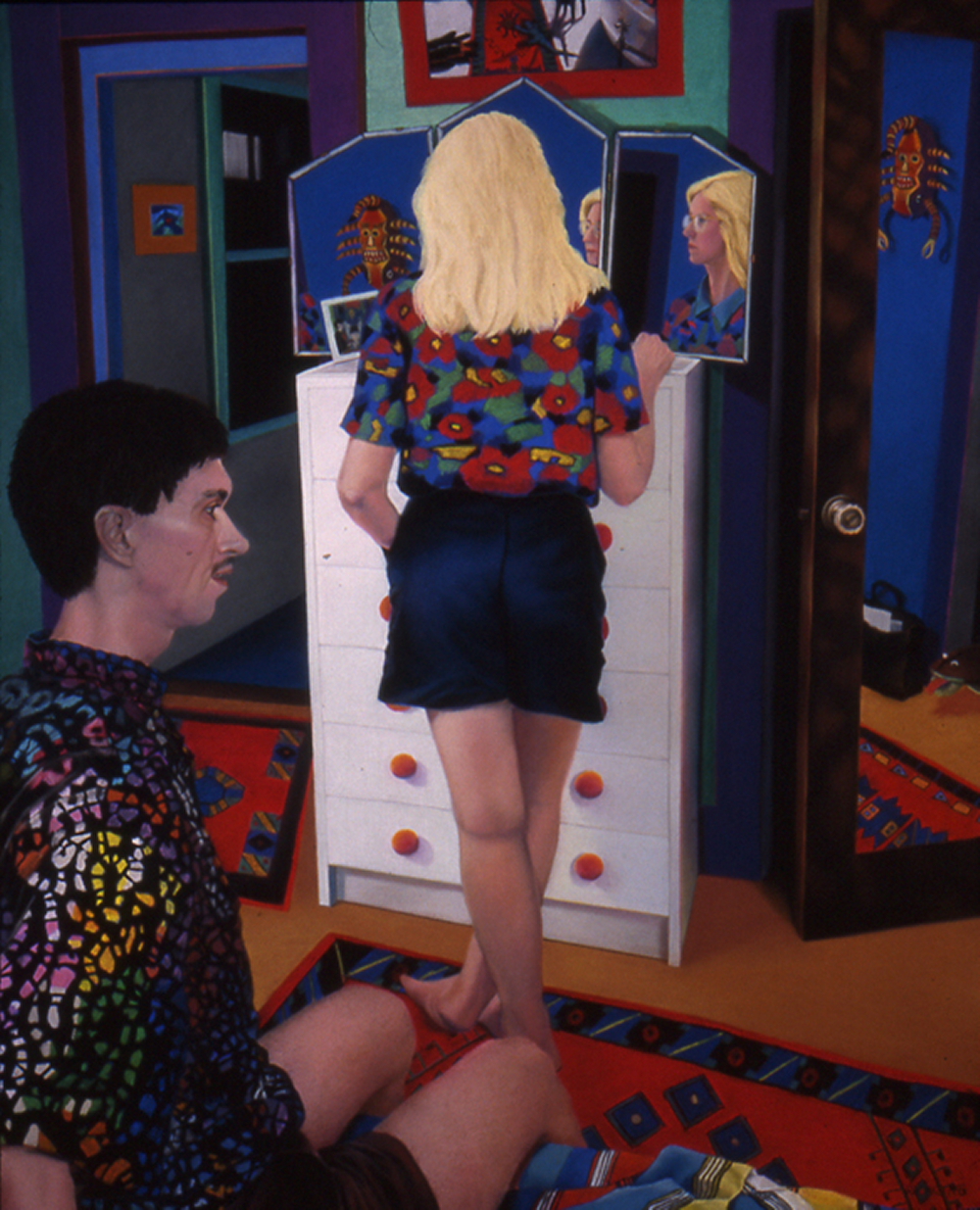 A: I am pushing soft pastel to its limits, using it in ways that no artist has done before.  I want people to see what is possible to accomplish with this medium.  Because I have experienced unspeakable heartache – the loss of my husband on 9/11, onboard the high-jacked airplane that crashed into the Pentagon –  when viewers learn about my life story, I hope to serve as an inspiration to keep forging ahead regardless of what tragedies life may bring.  These are the main reasons that I wrote my eBook.