… I myself was once “at the top: – with a book that sat on the bestseller list for more than three years. I can’t tell you how many people said to me during those years, “How are you ever going to top that?” They’d speak of my great good fortune as though it were a curse, not a blessing, and would speculate about how terrified I must feel at the prospect of not being able to reach such phenomenal heights again.

Posted in 2022, An Artist's Life, Art in general, Inspiration, Pearls from Artists, Quotes

Comments Off on Pearls from artists* # 505 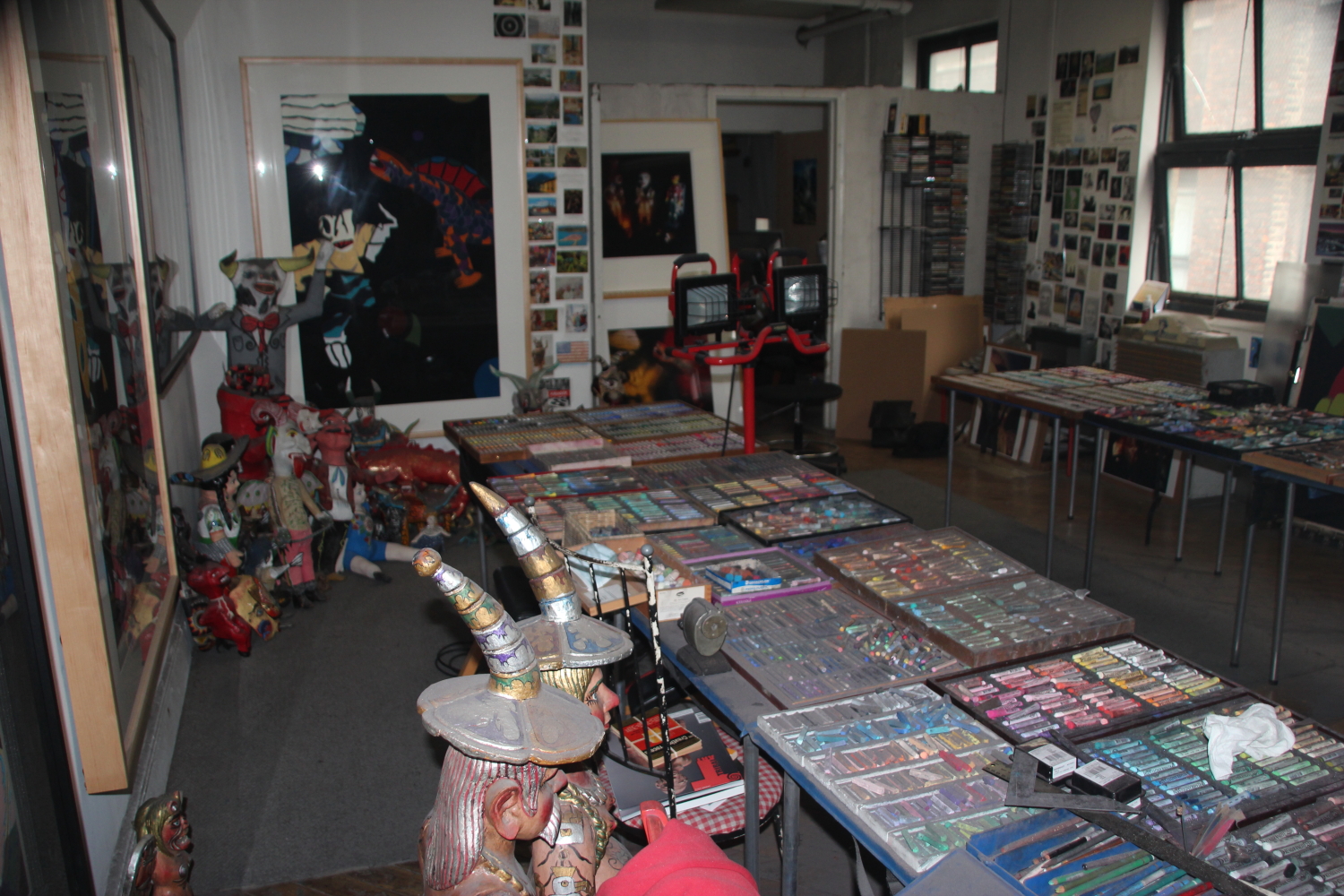 I want Bob Iger, the head of Disney, to invest in my ideas.  In fact … one of my ideas is … I love Walt Disney … I feel Disney should have an art fund that completely supports all of the arts.  And I feel that there should be a responsibility, recruiters, constantly looking for new thinkers and connecting them directly to companies that already work.  Why does the person who has the most genius idea or cultural understanding or can create the best art have to figure out how to become a businessman in order to become successful at expressing himself?  I think it’s important for anyone that’s in power to empower.

Kanye West in Choice Quotes from Kanye’s Address at the School of the Art Institute of Chicago, in Hyperallergic, May 12, 2015

Comments Off on Pearls from artists* # 148

I try to remember that painting at its best is a form of communication, that it is constantly reaching out to find response from an ideal and sympathetic audience.  This I know is not accomplished by pictorial rhetoric nor by the manipulation of seductive paint surfaces.  Nor is a good picture concocted out of theatrical props, beautiful subjects, or memories of other paintings.  All these might astound but they will never communicate the emotional content or exaltation of life, which I believe an artist, by definition, has to accept as his task.

Julian Levi:  Before Paris and After in The Creative Process, edited by Brewster Ghiselin

Comments Off on Pearls from artists # 146

Most significant growth in my life has been the direct result of errors, mistakes, accidents, faulty assumptions and wrong moves.  I have generally learned more from my mistakes and my so-called failures than any successes or instances of “being right.”  I would venture to propose that this equation is also true in the world at large.  Error is a powerful animating ingredient in political, scientific and historical evolution as well as in art and mythology.  Error is a necessity.  The question I had to ask myself was:  how can I cultivate a tolerance and an appetite for being wrong, for error?

In the face of an exceedingly complicated world, there are too many people who are invested in “being right.”  These people are dangerous.  Their authority is based on their sense of certainty.  But innovation and invention do not only happen with smart people who have all of the answers.  Innovation results from trial and error.  The task is to make good mistakes, good errors, in the right direction.

There are many reasons that we get things as wrong as often as we do.  Failures of perception, the cause of most error, are far more common in our daily lives than we like to think.  We make errors because of inattention, because of poor preparation and because of haste.  We err as a result of hardened prejudices about how things are.  We err because we neglect to think things through.  Our senses betray us constantly.  But the chaos caused by being wrong also  awakens energy and consciousness in us.  In the moments that we realize our faults of perception, we are jerked into an awareness of our humanity.  The Slovenian philosopher Slavoj Zizek wrote, “Consciousness originates with something going terribly wrong.”

Anne Bogart in “What’s the Story:  Essays about art, theater, and storytelling

Comments Off on Pearls from artists* # 122

Q: Does your work have an overall message?

A:   Maybe there’s an overarching message, but that’s something for viewers to judge. I generally don’t like to specify what my work is about because my thinking about meanings evolves constantly and I don’t want to cut off people’s interpretations. Other people’s insights and opinions are equally as valid as mine.

Recently I had the experience of being told that my interpretation of an artist’s work was “wrong.”  Besides hurting my feelings, she cut off a dialog and learned nothing about how her work is perceived.  I found it sad because art is communication and an opportunity was missed.