… if a project doesn’t work out, you can always think of it as having been a worthwhile and constructive experiment. You can resist the seductions of grandiosity, blame, and shame. You can support other people in their creative efforts, acknowledge the truth that there’s plenty of room for everyone. You can measure your worth by your dedication to your path, not by your successes or failure. You can battle your demons (through therapy, recovery, prayer, or humility) instead of battling your gifts – in part by realizing that your demons were never the ones doing the work, anyhow. You can believe that you are neither a slave to inspiration nor its master, but something far more interesting – its partner – and that the two of you are working together toward something intriguing and worthwhile. You can live a long life, moving and doing really cool things the entire time. You might earn a living with your pursuits or you might not, but you can recognize that this is not really the point. And at the end of your days, you can thank creativity for having blessed you with a charmed, interesting, passionate existence.

Posted in An Artist's Life, Art in general, Inspiration, Pearls from Artists, Quotes 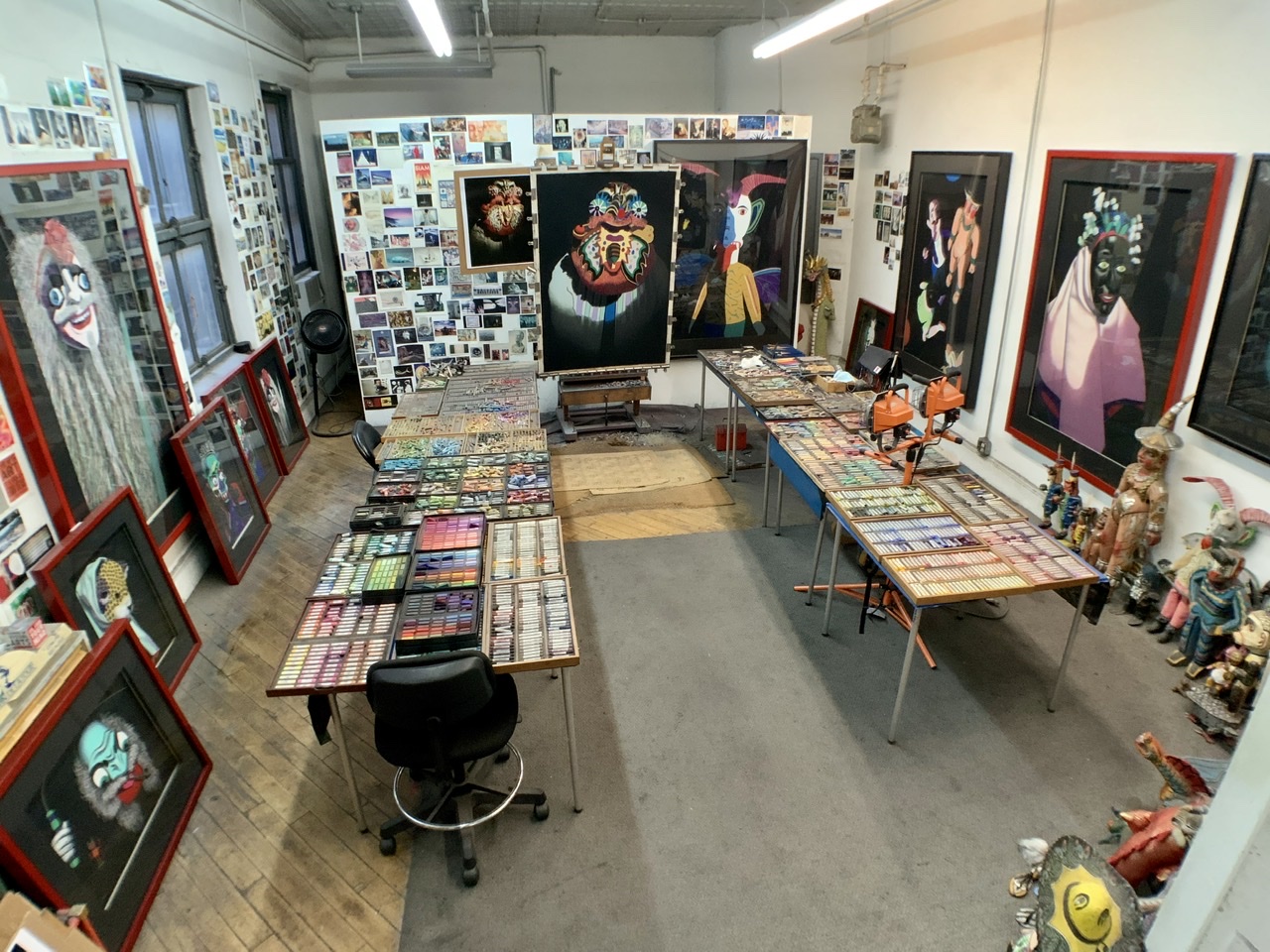 Most artists are not as estranged from their fellow human beings, as bereft of reasons for existing, or as alienated from the common values and enthusiasms of the world as are the outsider characters created by existential writers like Kafka, Camus, and Sartre.  But insofar as artists do regularly feel different from other people, a differentness experienced both as a sense of oddness and a sense of specialness, they identify with the outsider’s concerns and come to the interpersonal moment in guarded or distant fashion.

In part, artists are outsiders because of the personal mythology they possess.  This mythology is a blend of beliefs about the importance of the individual, the responsibility of the artist as a maker of culture and a witness to the truth, and the ordained separateness of the artist.  Artists often stand apart on principle, like Napoleonic figures perched on a hill overlooking the battle.

The artist may also find himself [sic] speechless in public.  Around him people chat, but he has little to offer.  Too much of what he knows and feels has gone directly into his art and too much has been revealed to him in solitude – infinitely more than he can share in casual conversation.

Eric Maisel, A Life in the Arts:  Practical Guidance and Inspiration for Creative and Performing Artists

Comments Off on Pearls from artists* # 435 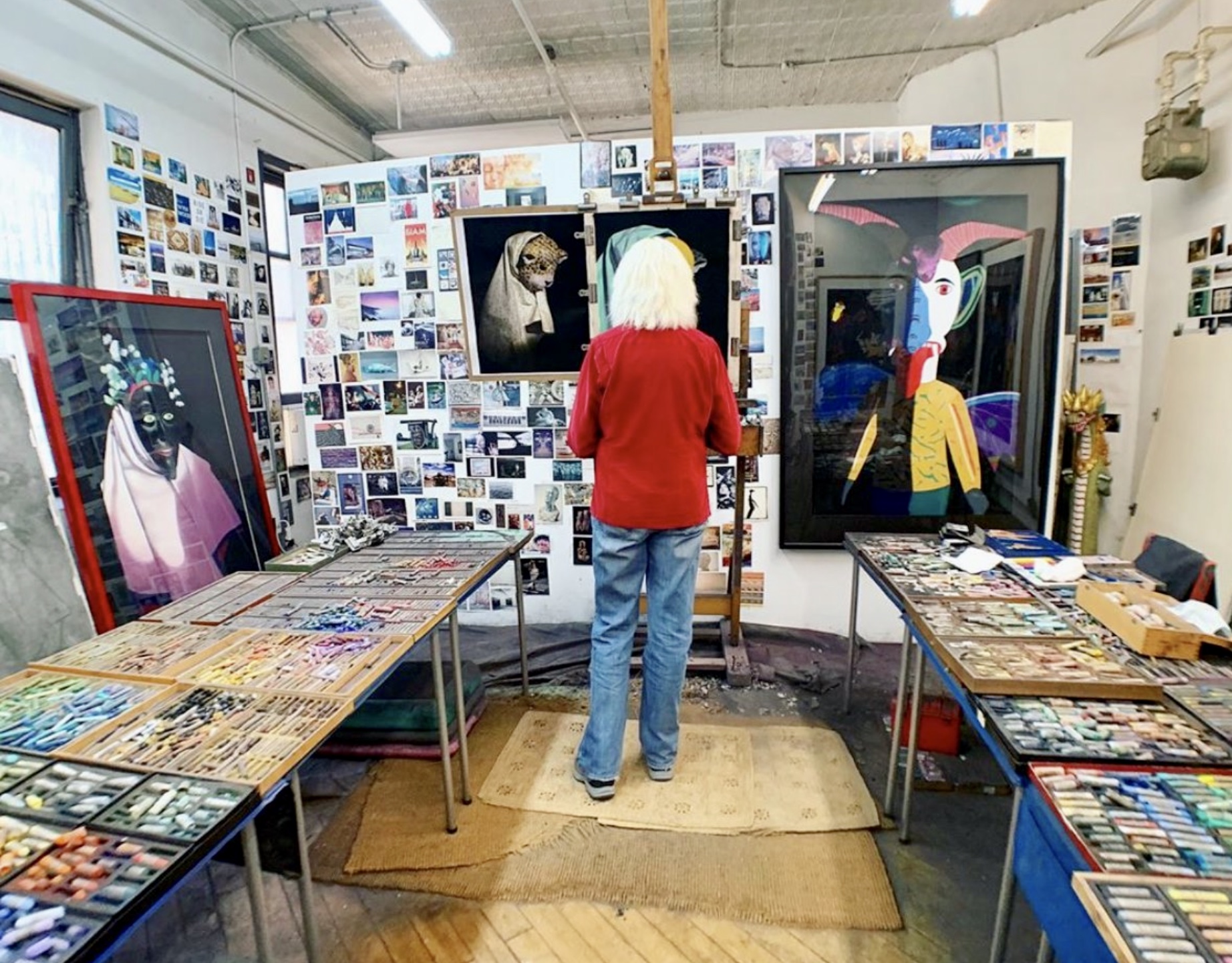 In art there must be a governing thought expressed eloquently.  We must have it in ourselves, and stamp upon others, just as a medal is stamped… Art is not a pleasure trip; it is a battle, a mill that grinds.  I’m not a philosopher.  I don’t want to stop pain, or find a formula that makes me indifferent or stoic.  Pain is, perhaps, that which makes the artist express himself most distinctly.

Jean Francois Millet quoted by Mariella Guzzoni in Vincent’s Books:  Van Gogh and the Writers Who Inspired Him

Comments Off on Pearls from artists* # 430

Q: Where do you want your work to go in the future? 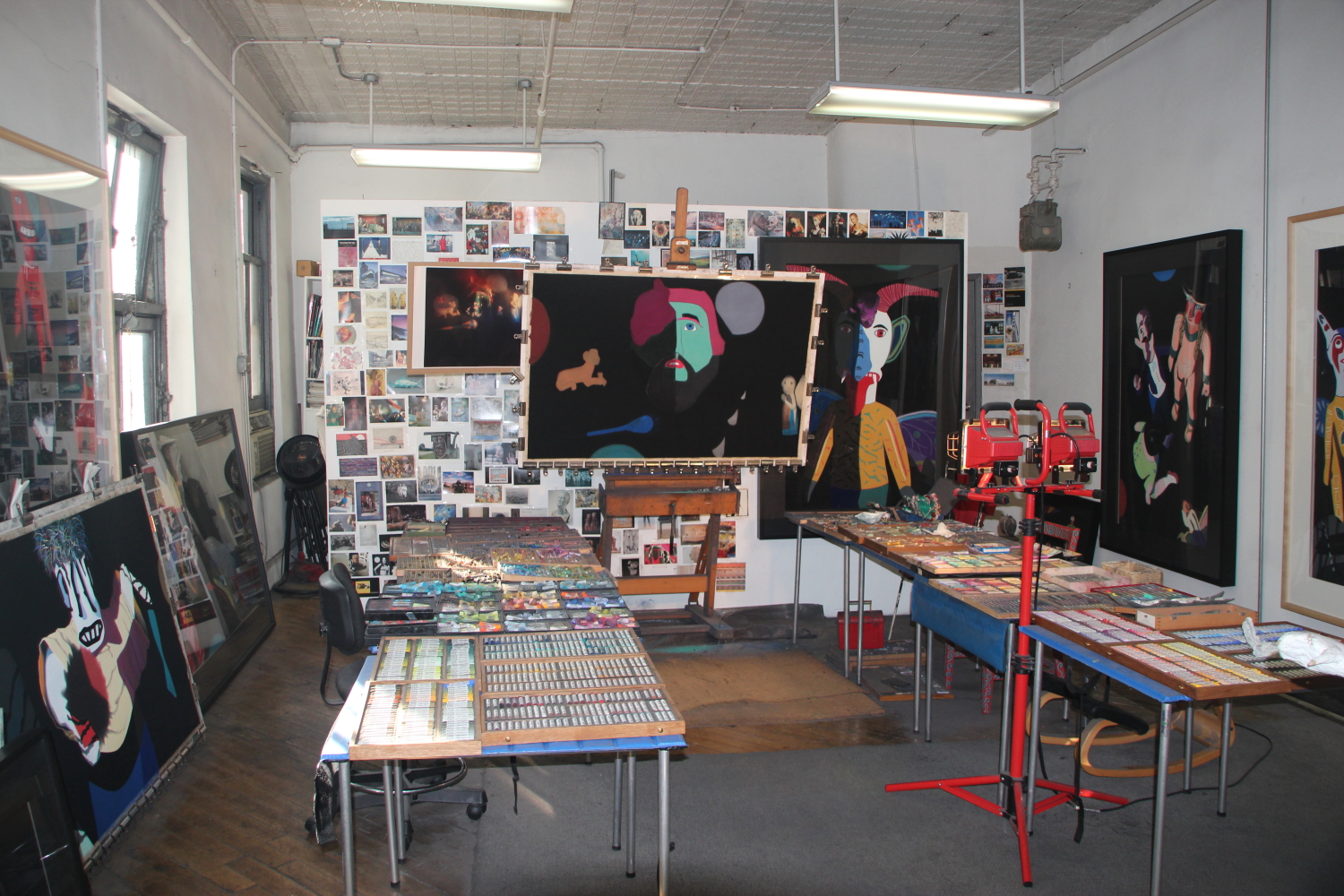 A:  Recently I answered a question about why I create, but now that I think about it, the same answer applies to what I want to do as an artist in the future:

The last has always been the toughest.  I sometimes think of myself as Sisyphus because expanding the audience for my art is an ongoing uphill battle.  Many artist friends tell me they feel the same way about building their audience.  It’s one of the most difficult tasks that we have to do as artists.  I heard Annie Leibovitz interviewed on the radio once and remember her saying that after 40 years as a photographer, everything just gets richer.  Notice that she didn’t say it gets any easier; she said, “it just gets richer.”  I have been a painter for nearly  30 years and a photographer for 11.  I agree completely.  All artists have to go wherever our work goes.  Creating art and watching the process evolve is an endlessly fascinating intellectual journey.  I wouldn’t want to be spending my time on earth doing anything else!

Q: Why do you create? 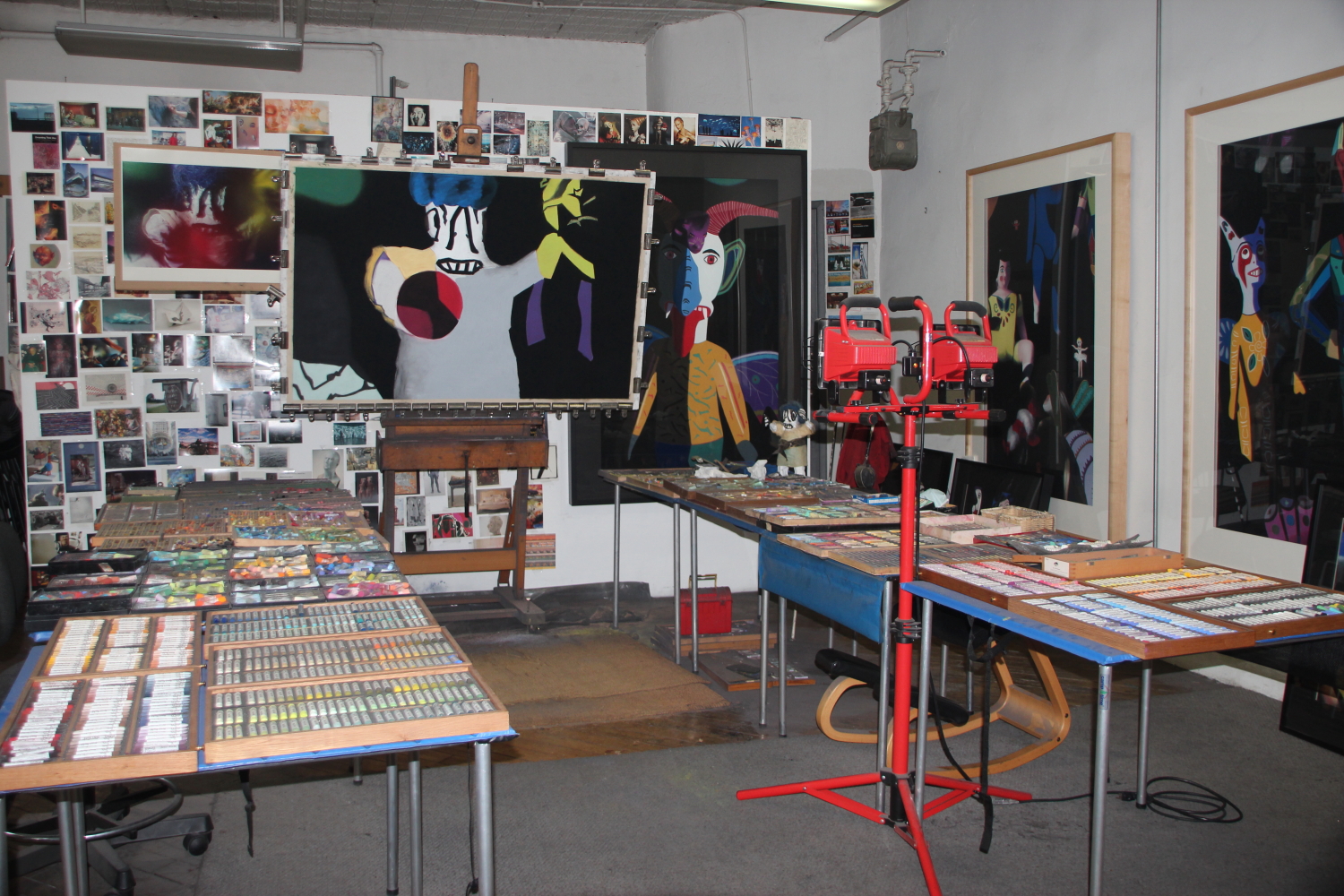 A: There are many answers to that question and my responses vary according to how things are going in the studio.  Just now these three are most compelling:

The last has always been the toughest.  I sometimes think of myself as Sisyphus because expanding the audience for my art is an ongoing uphill battle.  Many artist friends tell me they feel the same way about building their audience.  It’s one of the most difficult tasks that we have to do as artists.