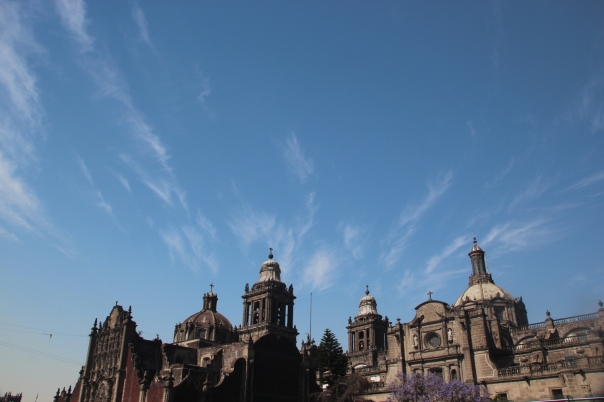 The economic meltdown that followed the crash of the U.S. stock market in 1929 shattered the country’s faith in itself.  With one third of the country unemployed and droughts devastating the Midwest, many Americans doubted their ability to endure and triumph.  More than ever, as the American novelist John Dos Passos asserted, the country needed to know “what kind of firm ground other men, belonging to generations before us, have found to stand on.”  Guided by the Mexican muralists, whose art they had ample opportunities to study in reproduction and exhibition, American artists responded by seeking elements from the country’s past, which they mythologized into epics of strength and endurance in an effort to help the nation revitalize itself.

Thomas Hart Benton led the charge.  Long a vociferous critic of European abstraction as elitist and out of touch with ordinary people, Benton hailed the Mexican muralists for the resolute public engagement of their art and for portraying the pageant of Mexican national life, exhorting his fellow American artists to follow their example in forging a similar public art for the U.S., even as he firmly rejected the communist ideology that often inflected the Mexican artists’ work.  African American artists were likewise inspired by the Mexican muralists’ celebration of the people’s fight for emancipation.  In creating redemptive narratives of social justice and liberation, artists such as Charles White and Jacob Lawrence transformed that struggle for freedom and equality into a new collective identity, one that foregrounded the contribution of African Americans to national life.

Comments Off on Pearls from artists* # 421

Art breaks down the barriers that normally stand between the physical and the psychic, between your soul and the souls of others.  “Through art alone are we able to emerge from ourselves, to know what another person sees of a universe which is not the same as our own and of which, without art, the landscapes would remain as unknown to us as those that may exist on the moon.”  For the French novelist Marcel Proust, who wrote those words, art is a meeting place in which human beings commune at a level that ordinary language and sign systems do not allow.  Without art, connection at this deeper level is impossible.

Posted in An Artist's Life, Art in general, Inspiration, Pearls from Artists, Quotes

Comments Off on Pearls from artists* # 300

Einstein wrote, “The most beautiful experience  we can have is the mysterious.  It is the fundamental emotion which stands at the cradle of true art and true science.”  What did Einstein mean by “the mysterious?”  I don’t think he meant that science is full of unpredictable or unknowable supernatural forces.  I believe that he meant a sense of awe, a sense that there are things larger than us, that we do not have all the answers at this moment.  A sense that we can stand right at the edge between known and unknown and gaze into that cavern and be exhilarated rather than frightened.  Just as Einstein suggested, I have experienced that beautiful mystery both as a physicist and as a novelist.  As a physicist, in the infinite mystery of physical nature.  As a novelist, in the  infinite mystery of human nature and the power of words to portray some of that mystery.

Comments Off on Pearls from artists* # 277

A long time later, after I  became a novelist, I realized that the ambiguities of the human mind are what give fiction and perhaps all art its power.  A good novel gets under our skin, provokes us and haunts us long after the first reading, because we never fully understand the characters.  We sweep through the narrative over and over again, searching for meaning.  Good characters must retain a certain mystery and unfathomable depth, even for the author.  Once we see to the bottom of their hearts, the novel is dead for us.

Eventually, I learned to appreciate both certainty and uncertainty.  Both are necessary in the world.  Both are part of being human.

Comments Off on Pearls from artists* # 276 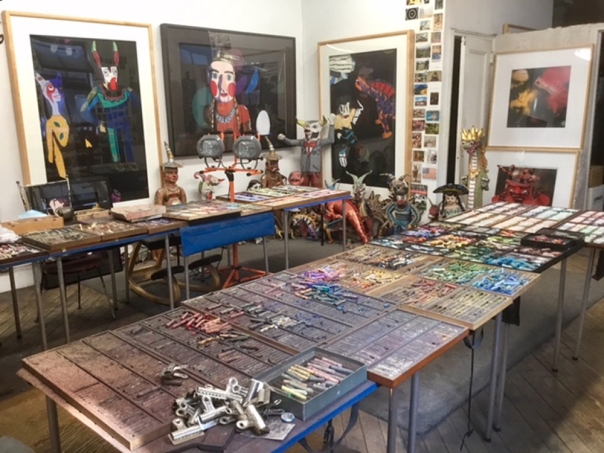 One important distinction that can be made between physicists and novelists, and between the scientific and artistic communities in general, is what I shall call “naming.”  Roughly speaking, the scientist tries to name things and the artist tries to avoid naming things.

To name a thing, one needs to have gathered it, distilled and purified it, attempted to identify it with clarity and precision.  One puts a box around the thing and says what’s in the box is the thing and what’s not is not…

… The objects and concepts of the novelist cannot be named.  The novelist might use the words love and fear, but these names do not summarize or convey much to the reader.  For one thing, there are a thousand different kinds of love…

… Every electron is identical, but every love is different.

The novelist doesn’t want to eliminate these differences, doesn’t want to clarify and distill the meaning of love so that there is only a single meaning… because no such distillation exists.  And any attempt at such a distillation would undermine the authenticity of readers’ reactions, destroying the delicate, participatory creative experience of a good reader reading a good book.  In  sense, a novel is not complete until it is read.  And each reader completes the novel in a different way. 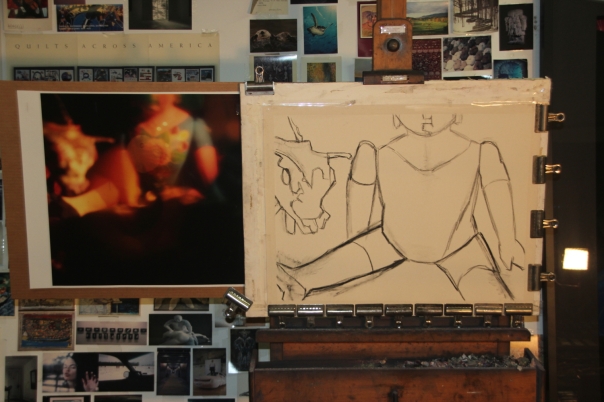 All of us fail to match our dream of perfection.  So I rate us on the basis of our splendid failure to do the impossible.  In my opinion, if I could write all my work again, I am convinced that I would do it better, which is the healthiest condition for an artist.  That’s why he keeps on working, trying again; he believes each time that this time he will do it, bring it off.  Of course he won’t, which is why this condition is healthy.  Once he did it, once he matched the work to the image, the dream, nothing would remain but to cut his throat, jump off the other side of that pinnacle of perfection into suicide.  I’m a failed poet.  Maybe every novelist wants to write poetry first, finds he can’t, and then tries the short story, which is the most demanding after poetry.  And failing at that, only then does he take up novel writing.

Comments Off on Pearls from artists* # 185

Every novelist ought to invent his own technique, that is the fact of the matter.  Every novel worthy of the name is like another planet, whether large or small, which has its own laws just as it has its own flora and fauna.  Thus, Faulkner’s technique is certainly the best one with which to produce Faulkner’s world, and Kafka’s nightmare has produced its own myths that make it communicable.  Benjamin Constant, Stendahl, Eugene Fromentin, Jaques Riviere, Radiquet, all used different techniques, took different liberties, and set themselves different tasks. The work of art itself, whether its title is Adolphe, Lucien Leuwen, Dominique, Le Diable au corps or A la Recherché du temps perdu, is the solution to the problem of technique.

Francois Mauriac in The Paris Review Interviews:  Writers at Work 1st Series, edited and with an Introduction by Malcolm Cowley

Comments Off on Pearls from artists* # 170 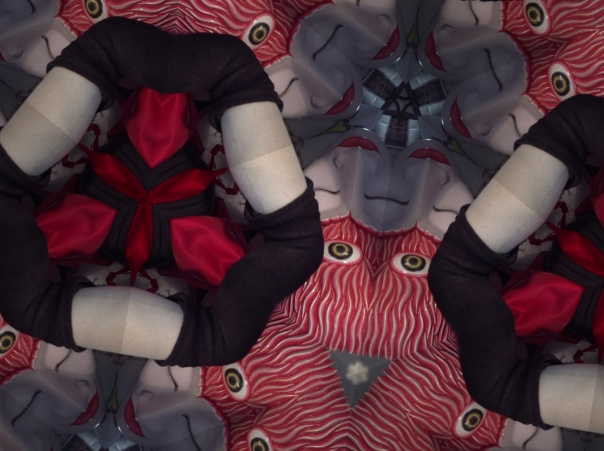 Jean Cocteau in The Difficulty of Being

Comments Off on Pearls from artists* # 45