Q: What’s on the easel today?

A: I continue working on “Enigma,” soft pastel on sandpaper, 20” x 26.” The title for this piece suggested itself as I was driving to my house in Alexandria, VA. I was listening to Lady Gaga’s current album, “Chromatica.” Her song “Enigma” came on and I thought, “That’s a great title for my painting because some areas of the ‘face’ are my own personal enigma!” They’re rather dark in my reference photo so I don’t yet understand what is happening there visually. But I will figure it out. I always do!

This is the second time I have titled a pastel painting based on a Lady Gaga song. It was “Poker Face,” from her debut album “The Fame.” My painting, “Poker Face,” was completed in 2012 and is number 24/45 in the “Black Paintings” series.

Comments Off on Q: What’s on the easel today? 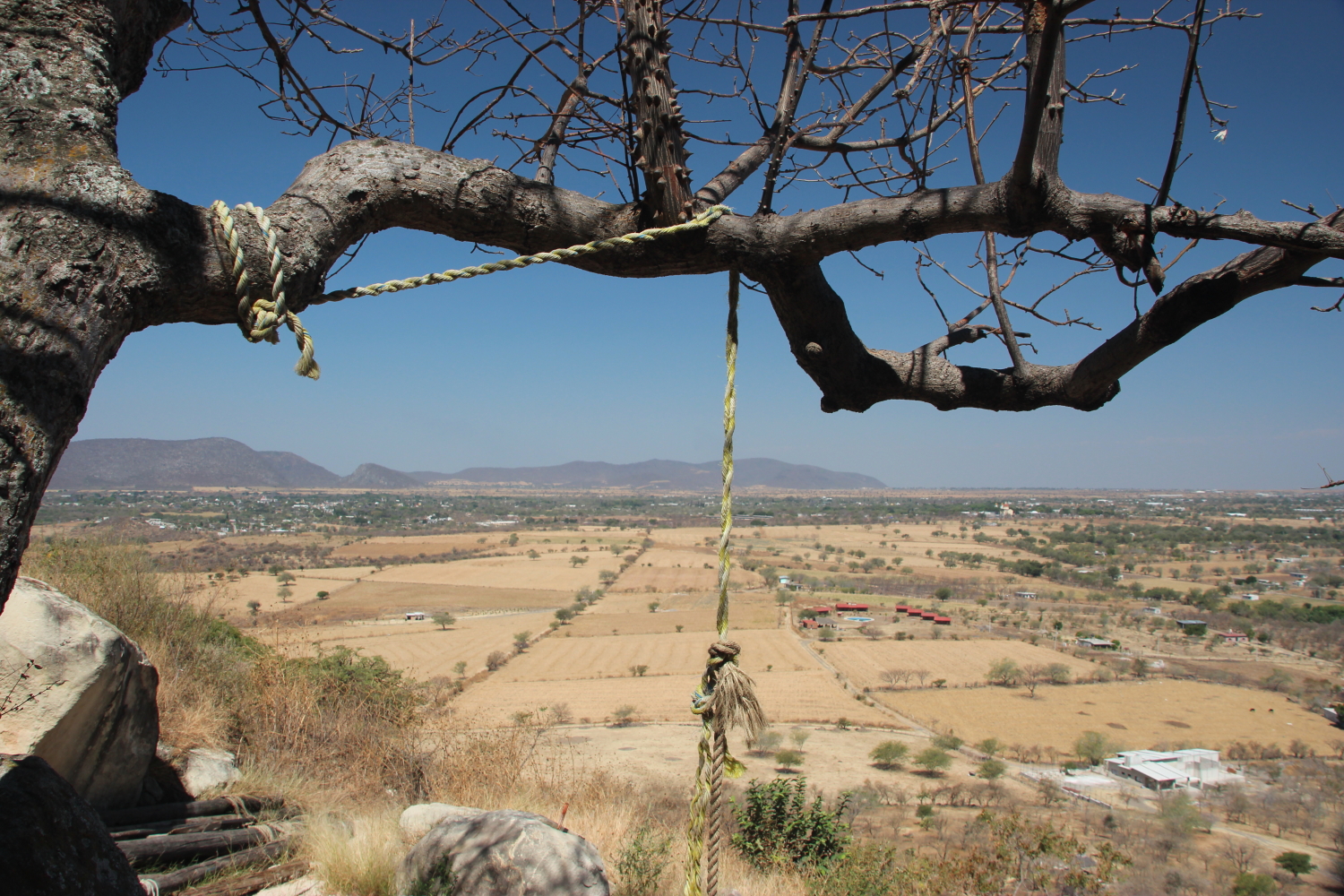 [Meredith Monk on beginning a new piece and whether it gets easier over time].

I always say that the fear is overwhelming at the beginning.  It’s like jumping off a cliff.  You have absolutely no idea what is going on.  It is like being a detective.  You try to follow every clue that comes up.  Some of them are McGuffins, but I think that is what the process is.  It starts out with fear, and I think that’s a good thing.  If you know what you are doing already, what is the point in doing it?  It is always like hanging out and tolerating pain and the fear of the unknown.  Then usually what happens is that a little something will come up.  If I am sitting at the piano – and I remember sitting at the piano and almost shaking at the beginning of this piece – one little phrase will come up.  And then you get a little interested in that one little phrase.  Or I say to myself, “Step by step.”  Another thing I say to myself, “Remember playfulness, Meredith?”

What happens at a certain point is that the thing itself starts coming in and you realize that you are more interested than you are afraid.  You are in this thing, whatever it is, and fear is useless at a certain point.  But at the beginning, it is not bad.  It is saying that you are risking.  I think that taking the chance on risking is something that keeps you young.  I’ll tell you, what you are saying about my skills – I don’t find it easier.  It is just as hard as it ever was.  I don’t think, “Now I have these skills.”  I don’t think in those terms at all.

… When you are making something new, you aren’t going to be able to use the same technique that you used on something else.  Maybe other people think it is easier as they go along.  I think part of the challenge is not to rely on things that you know, and to keep on listening.  It is really a process of listening to what something needs.  What’s right for it.

Q: In the “Black Paintings” you create a deep intellectual interaction and communicate a wide variety of states of mind. I admit that certain “Black Paintings” unsettle me a bit. I see in this series an effective mix between anguish and happiness. Rather than simply describing something, these paintings pose a question and force us to contemplation. Can you talk about this aspect of your work? 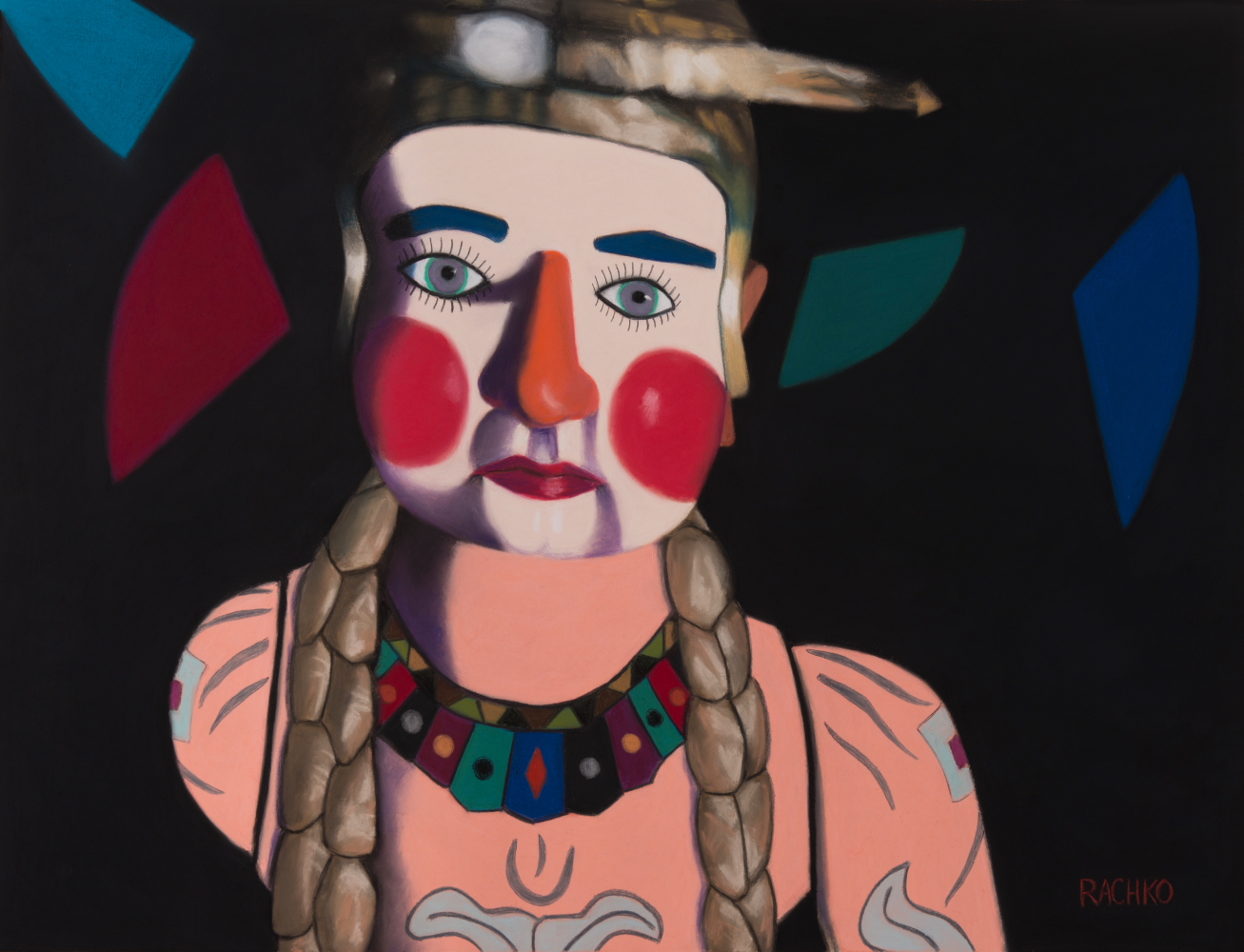 A:  I’m sure you and other viewers will see all kinds of states of mind, like anguish, happiness, and everything in between.  I think that’s wonderful because it means my work is communicating a message to you.  Sometimes people have told me that my images are unsettling and that’s fine, too.  I would never presume to tell anyone what to think about my work.  As one reviewer put it, “What you bring to my work you get back in spades!”

Some of this is intentional, but some is not.  My day-to-day experiences – what I’m thinking about, what I’m feeling, what I’m reading, the music I’m listening to, etc. –  get embedded into the work. I don’t understand exactly how that happens, but I am glad it happens. This work does come from a deep place, much deeper than I am able to explain even to myself. After nearly three decades as an artist, the intricacies of my creative process are still a mystery. Personally, I am very fond of mysteries and don’t need to understand it all.

Comments Off on Q: In the “Black Paintings” you create a deep intellectual interaction and communicate a wide variety of states of mind. I admit that certain “Black Paintings” unsettle me a bit. I see in this series an effective mix between anguish and happiness. Rather than simply describing something, these paintings pose a question and force us to contemplation. Can you talk about this aspect of your work?