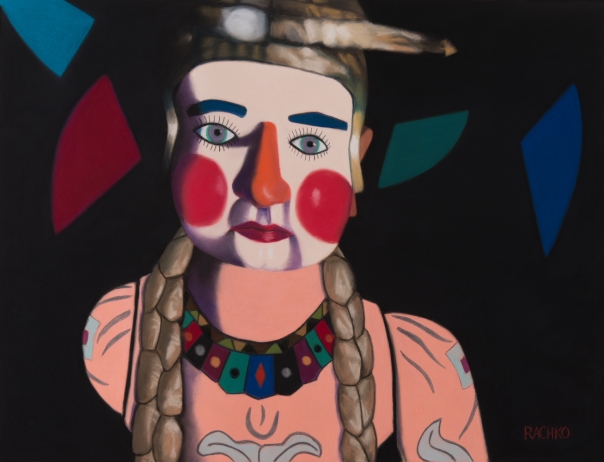 The artist does not choose the prophecy.  Rather, the prophetic shines through her work.  It comes from elsewhere.

The artist therefore needs enough courage to stay true to the work at hand.  Even greater courage is required of those to whom the finshed work is given, for their interests will always recommend dismissing the vision for fear of its implications.

Comments Off on Pearls from artists* # 299

And, just as the analysis of a film by a psychoanalyst can tell us about some implications and some sources of a labour that is all the less tightly under our control since the material problems we encounter during it make us insensible to tiredness and leave our unconscious quite free, so the interpretation of one of our works by the mind of an outsider can show it to us from a new, and revealing perspective.

How disturbed we should be, were there some machine that would allow us to follow the thousand brains in a cinema!  No doubt, we should stop writing.  We should be wrong to do so, but it would be a hard lesson.  What Jules de Noailles said (recounted by Liszt) is true:  ‘You will see one day that it is hard to speak about anything to anyone.’  Yet it is equally true that each person takes in or rejects the sustenance that we offer, and that the people who absorb it, do so in their own way; and this it is that determines the progress of a work through the centuries, because if a work were to send back only a perfect echo, the result would be a kind of pleonasm, an inert exchange, a dead perfection.

Comments Off on Pearls from artists* # 30