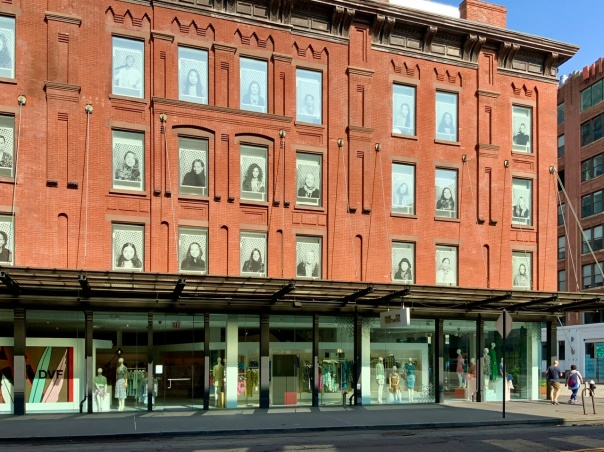 What do we carry forward?  My family lived in New Jersey near Manhattan until I was ten, and although I have enjoyed spending my adult life as a photographer in the American West, when we left New Jersey for Wisconsin in 1947 I was homesick.

The only palliative I recall, beyond my parents’ sympathy was the accidental discovery in a magazine of pictures by a person of whom I had never heard but of scenes I recognized.  The artist was Edward Hopper and one of the pictures was of a woman sitting in a sunny window in Brooklyn, a scene like that in the apartment of a woman who had cared for my sister and me.  Other views resembled those I recalled from the train to Hoboken.  There was also a picture inside a second-floor restaurant, one strikingly like the restaurant where my mother and I occasionally had lunch in New York.

The pictures were a comfort but of course none could permanently transport me home.  In the months that followed, however, they began to give me something lasting, a realization of the poignancy of light.  With it, all pictures were interesting.

Robert Adams in Art Can Help

Comments Off on Pearls from artists* # 434 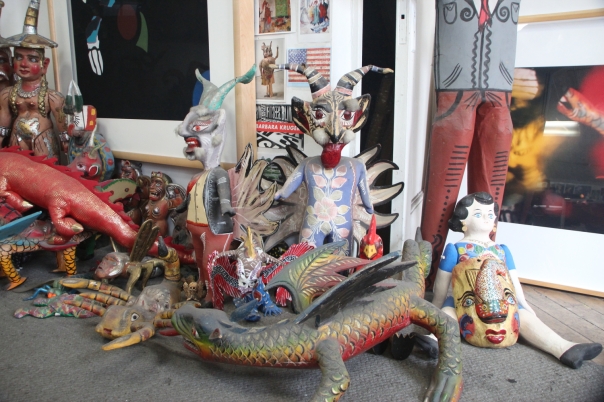 You give yourself a creative life – pursuing those questions and aesthetic conditions that mean the most to you.  What are you interested in?  Landscape and gender and nuclear power are each worthy subjects and there are plenty more.  Do you aspire to exhibit in museums or public spaces or virtual realms?  Your job is to figure out how to best engage these distinct contexts.  Your studio may be a large industrial space or a second bedroom or the kitchen table, where you can work days or nights while wearing your favorite sweatpants and drinking tea as music blasts or silence is maintained.  You might produce five or fifty objects a year, using bronze or oil paint or folded paper, and these can be large or tiny, made to last for centuries or a few weeks.  Maybe you’ve been a printmaker for several years and all of a sudden you decide to make videos.  OK.  You might be influenced by Pop Art or Minimalism or Feminism or Fluxus.  How are you using these various histories to your advantage?  Does Edward Hopper or Gordon Matta-Clark or Agnes Martin or David Hammons inspire you?  If not, who does?  Try to understand the reasons for your choices, and if you feel the need to shift gears, indulge that impulse.  Grant yourself the permission to acquire new skills, travel to biennials, buy a new computer, start a reading group.  Risk not knowing what will happen when you do.

Stephen Horodner in THE ART LIFE:  On Creativity and Career

Comments Off on Pearls from artists* # 124