← Q: What qualities do you think mark the highest artistic achievement?
Q: What’s on the easel today? → 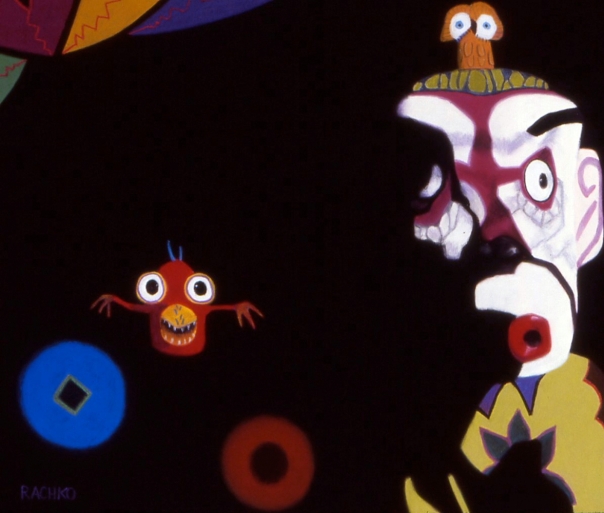 For a young painter, life is difficult.  If he’s sincere, if he’s entirely taken up with what he’s researching, he can’t do painting that flatters art lovers.  If he’s concerned with success, he works with just the one idea:  pleasing people and selling.  He loses the support of his own conscience and is dependent on how others are feeling. He neglects his gifts and eventually loses them.

For us, the problem was simple:  the buyer simply didn’t exist.  We were working for ourselves.  We were in a trade that offered no hope at all.  So we had fun with any little thing.  I suppose people shipwrecked on a desert island must find it very jolly – all their problems have ceased to exist.  Nothing left to do but have a laugh, tell jokes, and play jokes.  Painters?  How could they ever expect to sell anything?

Barbara’s thoughts on art, the creative process, soft pastel, the inspiration she finds in travel, what it’s like to be an artist in New York City, and other wisdom for artists as we travel our solitary and sometimes lonely roads.
View all posts by barbararachkoscoloreddust »

← Q: What qualities do you think mark the highest artistic achievement?
Q: What’s on the easel today? →