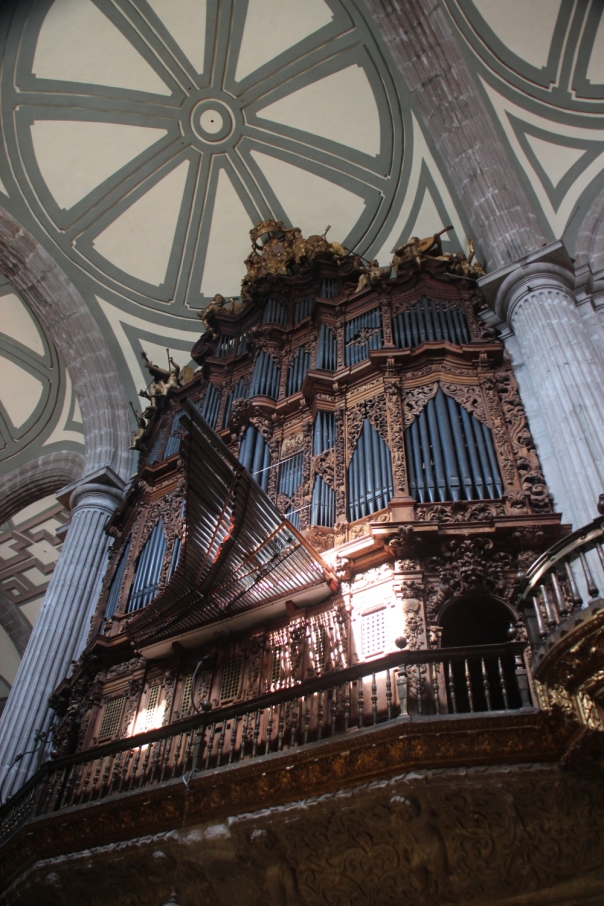 I’m struggling a lot financially, struggling a lot to keep my group going, struggling to keep going in every way, but I feel like I try so hard because every time that I’m able to go to a college or to be with young people they need to know that there is this “anything is possible” idea.  They need to at least see that.  I intend to continue nevertheless.  Somehow that seems very important right now.  It isn’t that you go to school just to find out everything you need to get a job or something.  We never thought of what we did as a job.  We thought of it as our work, our life.  Then there was a certain point, I think, in the eighties where people thought of their identity as this and then what you did was a job.  There was a separation between the two things.

I pray that now there will be some loosening and we’ll feel this sense of, just as you said so beautifully, space and breath.  No one’s breathing.  That’s why I feel that doing art is so important.  It makes you dig in your heels even more.  It’s a life-and-death kind of thing.  What is the other alternative?  The other alternative is that you’re living in a culture that’s basically trying to distract you from the moment.  It’s trying to distract you from your life.  It’s trying to distract you from who you are, and it’s trying to numb you, and it’s trying to make you buy things.  Now, I don’t really think that that’s what life is about.  I’m excited because now I have this real sense that there’s this counterculture, you could say, or counter-impulse.  it’s not for-and-against, but there is a kind of dialectic where there’s a kind of resistance you can actually hit against, or at least address in one way or the other.