← Q: How do you store your pastel paintings?
Q: What one piece of artistic “equipment” could you not live without? → 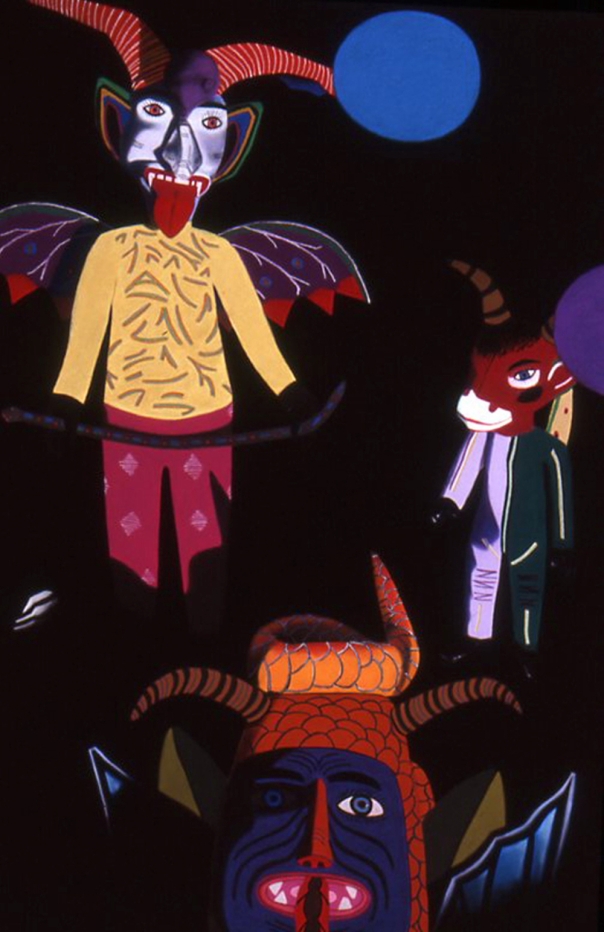 Particle after particle of the living self is transferred into the creation, until at last it is an external world that corresponds to the inner world and has the power of outlasting the author’s life.

I suspect that some such dream is shared by many authors, but among those interviewed it is Faulkner who has come closest to achieving it, and he is also the author who reveals it most candidly.  “Beginning with Sartoris,” he says, I discovered that my own little postage stamp of native soil was worth writing about and that I would never live long enough to exhaust it, and that by sublimating the actual into the apocryphal I would have complete liberty to use whatever talent I might have to its absolute top.  It opened up a mine of other people, so I created a cosmos of my own.  I can move these people around like God, not only in space but in time.”  And then he says, looking back on his work as if on the seventh day,  “I like to think of the world I created as being a kind of keystone in the universe; that, small as that keystone is, if it were ever taken away the universe itself would collapse.  My last book will be the Doomsday Book, the Golden Book, of Yoknapatawpha County.  Then I shall break the pencil and I’ll have to stop.”

Barbara’s thoughts on art, the creative process, soft pastel, the inspiration she finds in travel, what it’s like to be an artist in New York City, and other wisdom for artists as we travel our solitary and sometimes lonely roads.
View all posts by barbararachkoscoloreddust »

← Q: How do you store your pastel paintings?
Q: What one piece of artistic “equipment” could you not live without? →
Loading Comments...
%d bloggers like this: