← Q: When did you begin seriously studying photography?
Q: What do you like to do in the darkroom that brings a print up to perfection? → 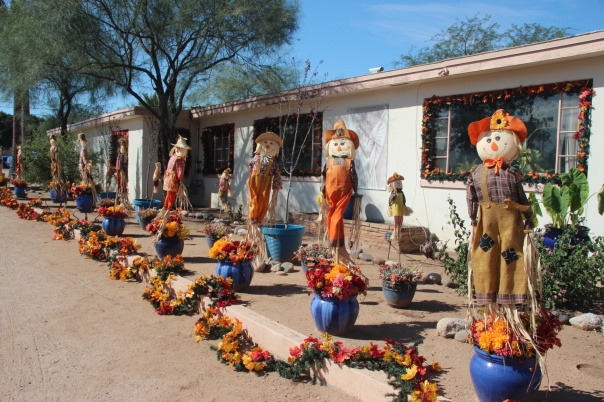 Ms. Dillard is speaking about writing here, but her comments apply to all the arts.

Push it. Examine all things intensely and relentlessly. Probe and search each object in a piece of art. Do not leave it, do not course over it, as if it were understood, but instead follow it down until you see it in the mystery of its own specificity and strength. Giacometti’s drawings and paintings show his bewilderment and persistence. If he had not acknowledged his bewilderment, he would not have persisted. A twentieth-century master of drawing, Rico Lebrun, taught that “the draftsman must aggress; only by persistent assault will the live image capitulate and give up its secret to an unrelenting line.” Who but an artist fierce to know – not fierce to seem to know – would suppose that a live image possessed a secret? The artist is willing to give all his or her strength and life to probing with blunt instruments those same secrets no one can describe in any way but with those instruments’ faint tracks.
Admire the world for never ending on you – as you would admire an opponent without taking your eyes from him, or walking away.
One of the few things I know about writing is this: spend it all, shoot it, play it, lose it, all, right away, every time. Do not hoard what seems good for a later place in the book, or for another book; give it, give it all, give it now. The impulse to save something good for a better place later is the signal to spend it now. Something else will arise for later, something better. These things fall from behind, from beneath, like well water. Similarly, the impulse to keep to yourself what you have learned is not only shameful, it is destructive. Anything you do not give freely and abundantly becomes lost to you. You open your safe and find ashes.
After Michelangelo died, someone found in his studio a piece of paper on which he had written a note to an apprentice, in the handwriting of his old age: “Draw, Antonio, draw, Antonio, and do not waste time.”

← Q: When did you begin seriously studying photography?
Q: What do you like to do in the darkroom that brings a print up to perfection? →