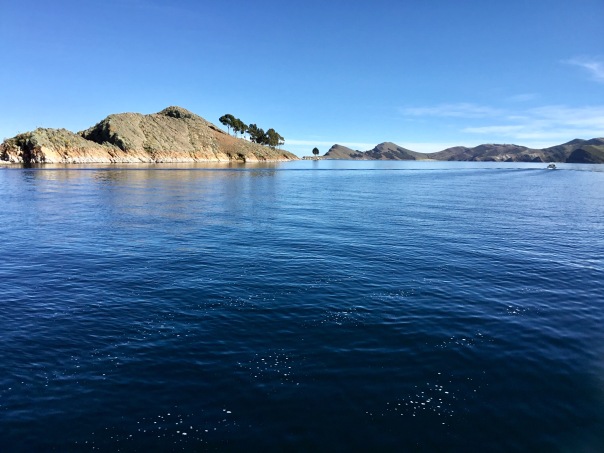 In Bolivia on Lake Titicaca

In college, I made two important decisions about my career.

First, I would put my writing on the back burner until I became well established in science.  I know of a few scientists who later became writers, like C.P. Snow, Rachel Carson, but no writers who later became scientists.  For some  reason, science – at least the creative, research side of science – is a young person’s game.  In my own field, physics, I found that the average age at which Nobel Prize winners did their prize-winning work was only thirty-six.  Perhaps it has something to do with the focus on and isolation of the subject.  A handiness for visualizing in six dimensions or for abstracting the motion of a pendulum favors an agility of mind but apparently requires little knowledge of the human world.  By contrast, the arts and humanities require experience with life and the awkward contradictions of people, experience that accumulates and deepens with age.