Q: Would you comment on the origin of the title for your photographic series, “Gods and Monsters”? 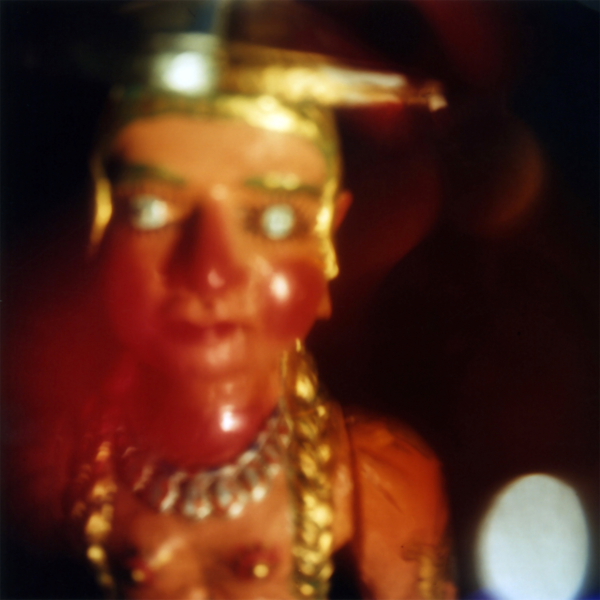 A:  My title is borrowed directly from a 2001 catalogue essay by the late art critic, Gerritt Henry.  The essay was about my first pastel painting series (“Domestic Threats”) and it’s called, “Barbara Rachko:  Gods and Monsters.”

Among other shared interests, Gerritt and I both loved old Frankenstein movies from the 1940s.  Around 1998 interest in James Whale, who had directed the original films, was riding high thanks to an Oscar-winning biopic about his last days in Hollywood.  The film was called, “Gods and Monsters.”  The title was taken from a line in “Bride of Frankenstein,” in which Dr. Pretorius toasts Dr. Frankenstein saying, “To a new world of gods and monsters.”

My photographic series came after “Domestic Threats” and some years after Gerritt’s essay was published.  When I was searching for a title for the photos, “Gods and Monsters” seemed a perfect fit!